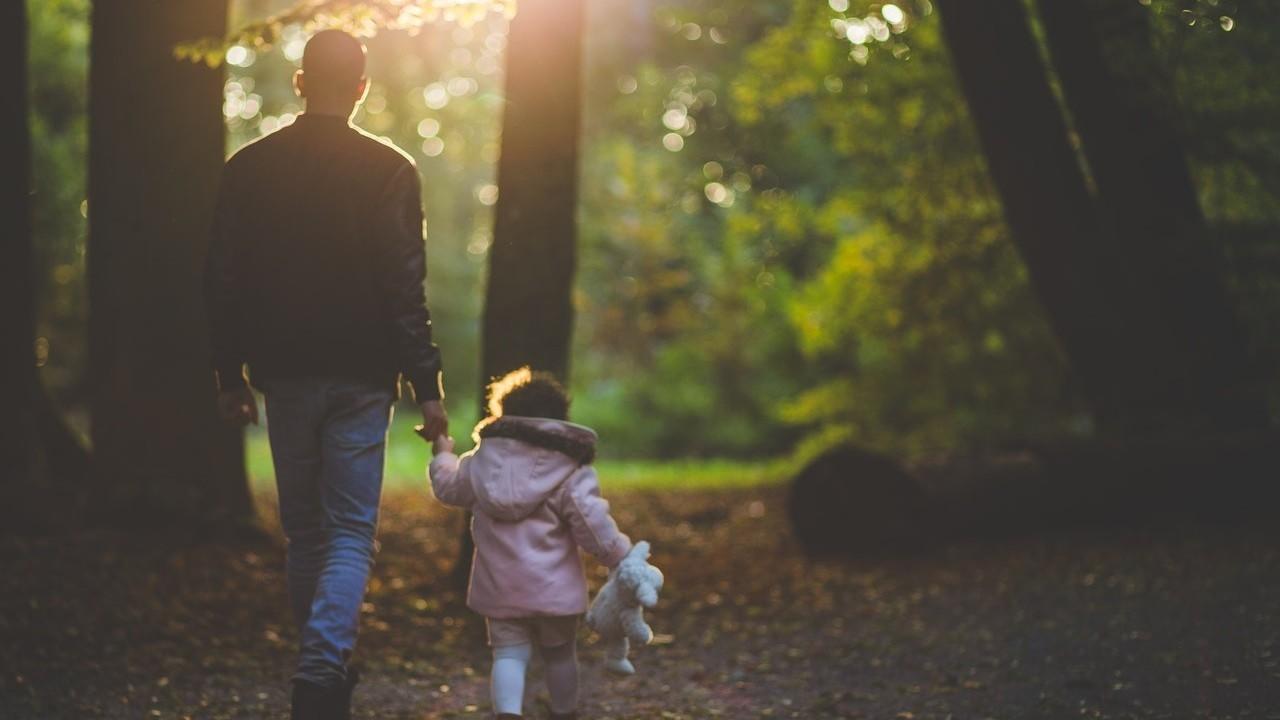 It's two days past Thanksgiving as I sit here at my desk and type this out and I'm feeling especially grateful for the relationship I have with my father. Now, you might read that and think I'm one of those "daddy's girls" who had that perfect protector, that wonderful man who shows you who a man should be, and sets the bar high for the man who will one day become your husband. In my case though... that sentiment could not be further from the truth.

My father never wanted children but finally relented to my mother's incessant begging. I was the first one born to them. One of the earliest memories I have of my father was waking up in the backseat of the neighbor's car, seeing my dad in the front passenger seat and hearing him tell me that he was taking me away from my mother and that we would go back in a week or so to get my little brother. I was 5 and had just been kidnapped in the middle of the night after my mother had filed for divorce.

There was a very nasty custody battle between my parents which ended with his wealthy parents telling a judge that they would be moving in with my dad so he would have full time child care. He was awarded custody and my grandparents silently returned to Georgia where they continued to live full-time, 8 hours and another state away from us. My mother had us on weekends and over the Summer.

He was difficult to live with, worked nights and slept all day, while I took care of myself and my 3 year-old brother. If we made too much noise, we were yelled at and spanked before he returned back to bed. There were 1 or 2 random babysitters but mostly we were left alone when he was at work. There were also a few girlfriends along the way and one very short-term wife. There were drugs, alcohol, and a creepy roommate too.

By the time I was 11, I was desperate to get away. I just wanted my mom and I hated leaving her to live the week out with that man. Given the fact that my mother wanted us so badly, fought so hard for us, and continuously hired attorneys to help her get us back, and he did everything he could to keep us from her and then did next to nothing to care for us, it was clear the reason he wanted us was just to keep her from having us. My mother didn't have much but she was solid, kept up a home, bought us all our clothes and toys, and loved us fiercely. There were no drugs, alcohol, or being left alone at her house. We were loved and cared for over there.

At age 11, in 6th grade, we finally got up the nerve to tell our dad how we felt and our mom backed us up. By then, he had a new wife with a new baby on the way and she convinced him to let us go. I spent my teen years barely seeing him, literally a handful of times only. My early twenties were filled with anxiety attacks, an early marriage (before I even turned 21) to a man 9 years older, and me questioning every day, how could he do that to his children... how could he treat us that way.

So... you may be asking yourself why I'm so grateful for this relationship when it caused so much trauma in my life.

Because, 2 days ago, on Thanksgiving, my dad and my stepmother (wife #4 and by far my favorite!), were sitting at our kitchen table with me and my husband and my young son, and we spent the day laughing and smiling and hugging. I am incredibly grateful that after my father and I had that kind of life together that so terribly colored my childhood, that as an adult, we were able to come together in love and forgiveness.

How did that come to be?

Well, when I was 25 and getting ready to give birth to my oldest child, I reached out to my dad. We hadn't spoken in years but I let him know he was about to be a grandfather. He came to the hospital the day after the birth, brought me flowers and a stuffed stork with blue bubblegum cigars. He didn't stay long but he asked me to call him when I was home and settled so we could talk.

My father had never been one to share any emotion other than anger but on the day he came to my house to talk, he cried and so did I. He apologized to me for everything and said he wouldn't ask me to forgive him but he wanted things to be different. From then on... things were different. I came to a place of understanding him, who he was and is, how he was brought up, what he had been going through emotionally, and his limitations as a human being.

We still aren't close but I can rely on him always as he can rely on me. We have been there for each other through difficult times and over the years of this new way of being father and daughter for us, I came to forgive completely and love fully.

Even now, this is emotionally difficult for me to write without tears but only because I see how far we have come and even though we aren't close as other fathers and daughters may be, we have healed each other from a very negative experience and I am incredibly grateful.

I tell you this story because there is power in forgiveness. I very rarely think about the way my father acted back then. When I think of him, I think of the bad jokes he texts and emails me weekly without fail, the time he spent plunging a backed up sink for hours because he didn't want to call a plumber out on Christmas, how excited he was when he met his biological mother for the first time (he was adopted at birth) or how he still plays video games at 68 years old. I simply feel my love for him.

I've met so many others with difficult childhoods and believe me when I tell you, you only heard the surface of mine. Those traumas can create so many blocks for us as we become adults and they create reactions in us we don't understand, like anxiety and panic attacks, a need to have a father figure in your life, or being attracted to someone who is abusive towards you. Some even have difficulty in being a parent themselves. The main response I see so often in others like me is chaos. Having an inherent need to create it over and over again in our lives so that nothing ever feels really stable or secure. I went through that myself.

That chaos can wreak havoc with our lives, our relationships, our children's lives, and our businesses. If you have felt this and experienced a difficult childhood and have been pushing those experiences deeper and deeper within you so you don't have to face them, I'm here to tell you that forgiveness is your first step to healing. Forgive even if they don't apologize. Forgive even if they are no longer on this plane of existence. Forgive and feel the love. Let go of the rest.

Know you had the strength to survive it, that you're still here, and you have power inside of you. That power is love. Can you feel the love inside of you? It's like a fire and it burns through every hurt you've ever felt. Let it burn and allow that love to take the lead in your life. Allow it to show you the way forward.

Jump Start Your Productivity in 5 Days

even if your life is full of stress, you can't manage your time, and you're a complete disorganized hot mess. It's time to stop putting off that life & business you know you really want to have and start moving forward already. 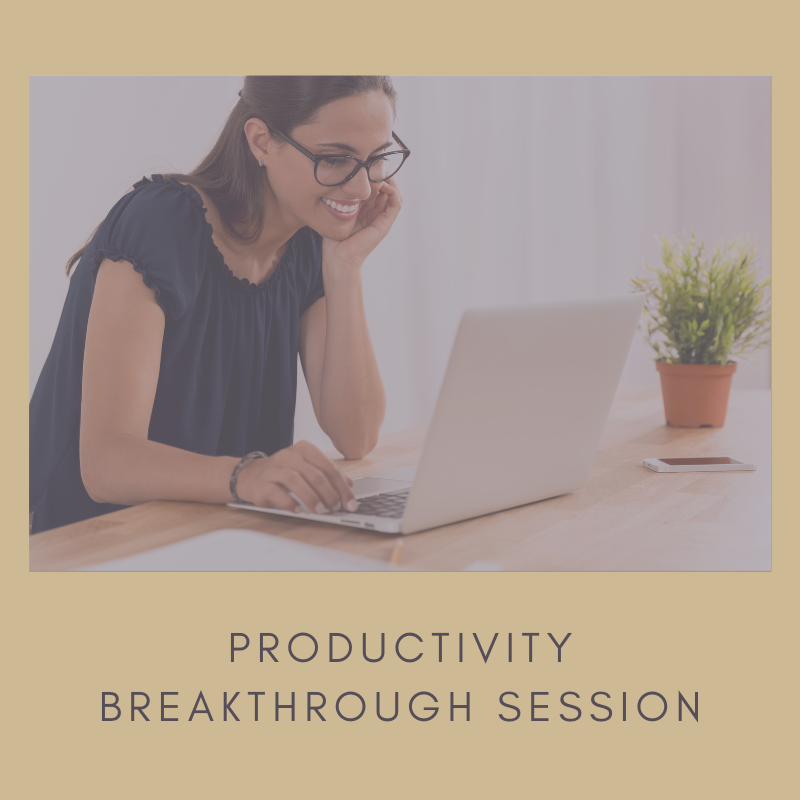 Book your productivity breakthrough session with Angela before you go.

You came here for a reason and, let's be honest here, you're struggling with at least one of the four elements of productivity and probably more than just one.

Do yourself a favor, book some time, it's free, and let's get you the solution you need to breakthrough these issues once and for all. 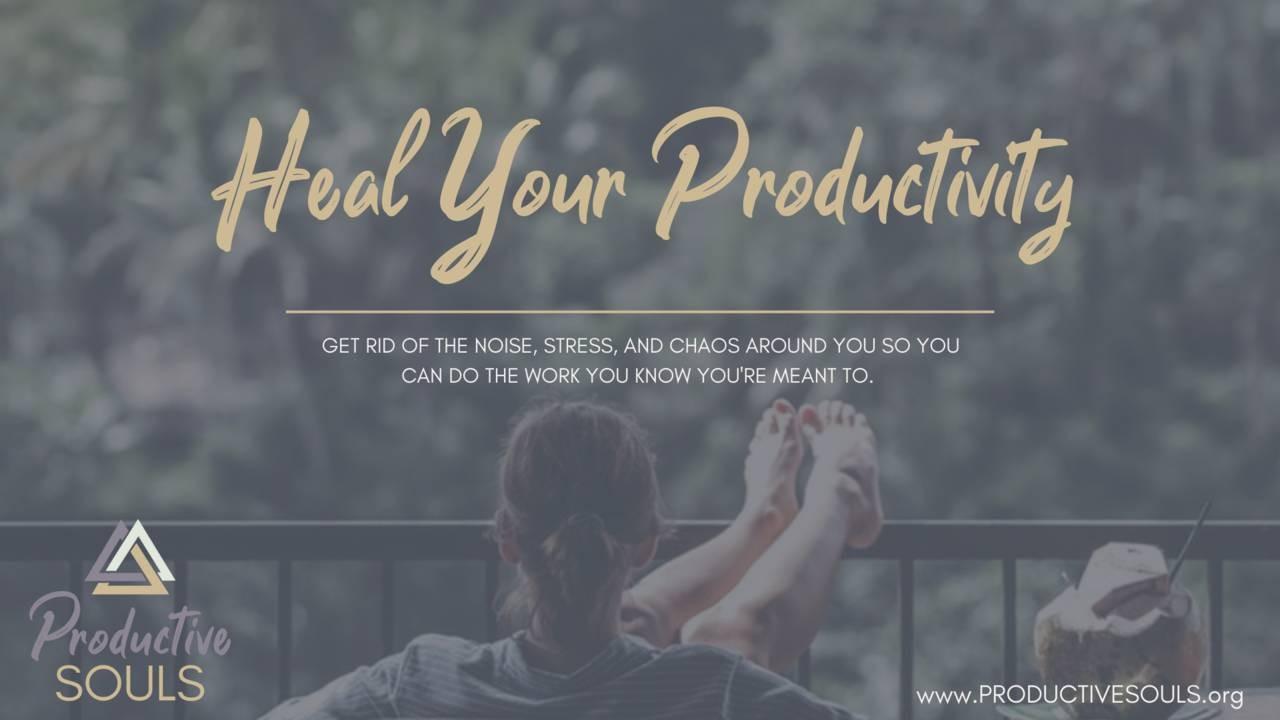